Stay connected and get all the latest 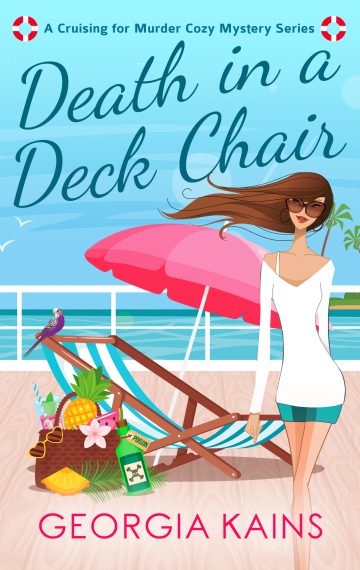 Piper Monroe can’t decide which is worse—getting dumped at the altar by her louse of a fiancé, or finding out he left her for her own cousin Tammi. Humiliated and temporarily homeless, Piper goes on the cruise that was supposed to be her honeymoon. Unfortunately, it’s only after she sets sail that Piper discovers her ex-fiancé and Tammi are on board as well.

She may be on her own personal nightmare of a vacation, but at least Piper has some fascinating fellow passengers to watch while on board: namely, the pampered and pushy reality show star Bebe Bosley.

But when Bebe keels over from a fatal dose of poison, one of her flashy necklaces turns up hidden under Tammi’s mattress. While Piper may be furious over Tammi’s cheating ways, she doesn’t believe her cousin capable of murder.

A little sleuthing uncovers a surplus of suspects with plenty of reasons to off Bebe. Now it’s up to Piper and her potty-mouthed parakeet to get to the bottom of the murder before the killer goes overboard to end her meddling ways . . .

The perfect beach bag book, Death in a Deck Chair is an uproariously funny cozy murder mystery with a sassy Southern sleuth who’ll have you laughing all the way up the gangplank. 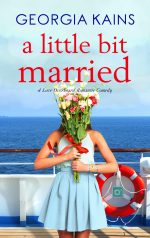 It's been over a year since Norie went through a heart wrenching break-up with Adam, the man she…